Stop Lying to Yourself

No one likes to think of himself or herself as a liar. Yet, many of us lie just about every day without even realizing it. Self-deception is an often indiscernible yet common trap. These are the untruths we tell ourselves usually to cover up some perceived shortcomings. This allows us to avoid taking risks. For example, if you tell yourself you have no choices when facing a difficult situation, the truth may well be you’re not feeling brave or capable enough to consider all possible options. There are, of course, exceptions. But typically we have any number of choices available to us at any given time.

Lying to the person in the mirror might make us feel more comfortable in the short-term, but they set us up for long-term dissatisfaction and regret. Ultimately, these lies limit our lives and ability to enjoy and live our lives fully. The best way to avoid lying to yourself is to recognize common self-defeating lies for what they are, and redirect yourself to a more truthful path. You may not even be aware of the lies you tell yourself.

“I don’t have a choice.” Consider what advice you would give a friend in a similar situation. Or determine what your most capable friend would do. Can you do the same?

“If I do X or say Y, people will think less of me.” Thought it’s hard to believe, no one cares. Everyone is too preoccupied with their own lives or else wondering what your opinion is of them. Besides, the better you feel about yourself, the less apt you are to even entertain these type of thoughts.

“It’s too late for me.” People have graduated from medical school in their 60’s. An 80-year old successfully climbed Mount Everest. Do you still think it’s too late? Many things become less convenient as we get older. For example, it’s more challenging to go back to school when you have a family and a full-time job compared to a single, 20-year old. But challenging and impossible are completely different.

“Anything short of perfect is failure.” If you have to be the best at something before you’ll try, you’ll never get off the couch. Most of us don’t have the potential to be the best at anything, but we can all be pretty good at just about anything. However, it requires time and effort. And do you really need to be the best? That’s another warning sign of feeling unworthy. There’s no reason to be competitive with everything you do. Learn to enjoy yourself without worrying about how well you’re doing in comparison to others.

“I’d be happy if I had more money.” Studies have shown that happiness and income are only correlated up to a salary of roughly $70,000 per year. That means that millionaires are no happier than those that make $70,000 annually. If you can pay your bills each month, money probably isn’t what’s really limiting your happiness.

“I can change him (or her).” Unlikely. Think about how hard is to change yourself, even when you want to change. Now imagine how difficult it is to change someone else. And that other person probably doesn’t want to change. It isn’t going to happen. Learn to accept others as they are. If something about them is too disagreeable, distance yourself from them.

“I’m limited in my ability to accomplish anything.” It has been said that learning to walk and talk are far more challenging than anything else anyone has ever accomplished. You’re probably saying to yourself, “Well, everyone can walk and talk.” Exactly. You’re infinitely more capable than you need to be. You may have a few issues to resolve, but your inherent capability isn’t likely one of them.

The lies we tell ourselves are a protective mechanism. But we can avoid the self-defeating cover of this trap by facing the simple truth: We are truly more capable than we know. 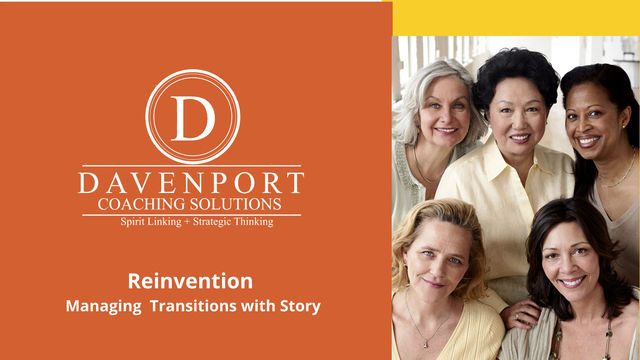